Nicole’s love of architecture was inspired at an early age by the castles and cathedrals of Europe, witnessed during family visits to her mother’s birthplace in Belgium. While enrolled in an architecture satellite program at her high school, she met Dan Keiser, who sat on the program’s committee and served as a frequent guest lecturer. Her summer internship with KDG that year quickly evolved into a full-fledged position on the design team in conjunction with her studies at Ohio State University. Nicole’s many academic credits include Ohio State’s Faculty Award, an officer position with the local chapter of American Institute of Architecture Students, and an ARTA grant which sent her to Denmark last summer to study cohousing.

An avid believer in the social responsibility of architecture, Nicole envisions a future where buildings are designed to enhance people’s lives while engaging their interest. A seasoned world traveler, Nicole is no less inspired by the vibrancy of Columbus’ neighborhoods, art museums, and its rich cultural and historical fabric. 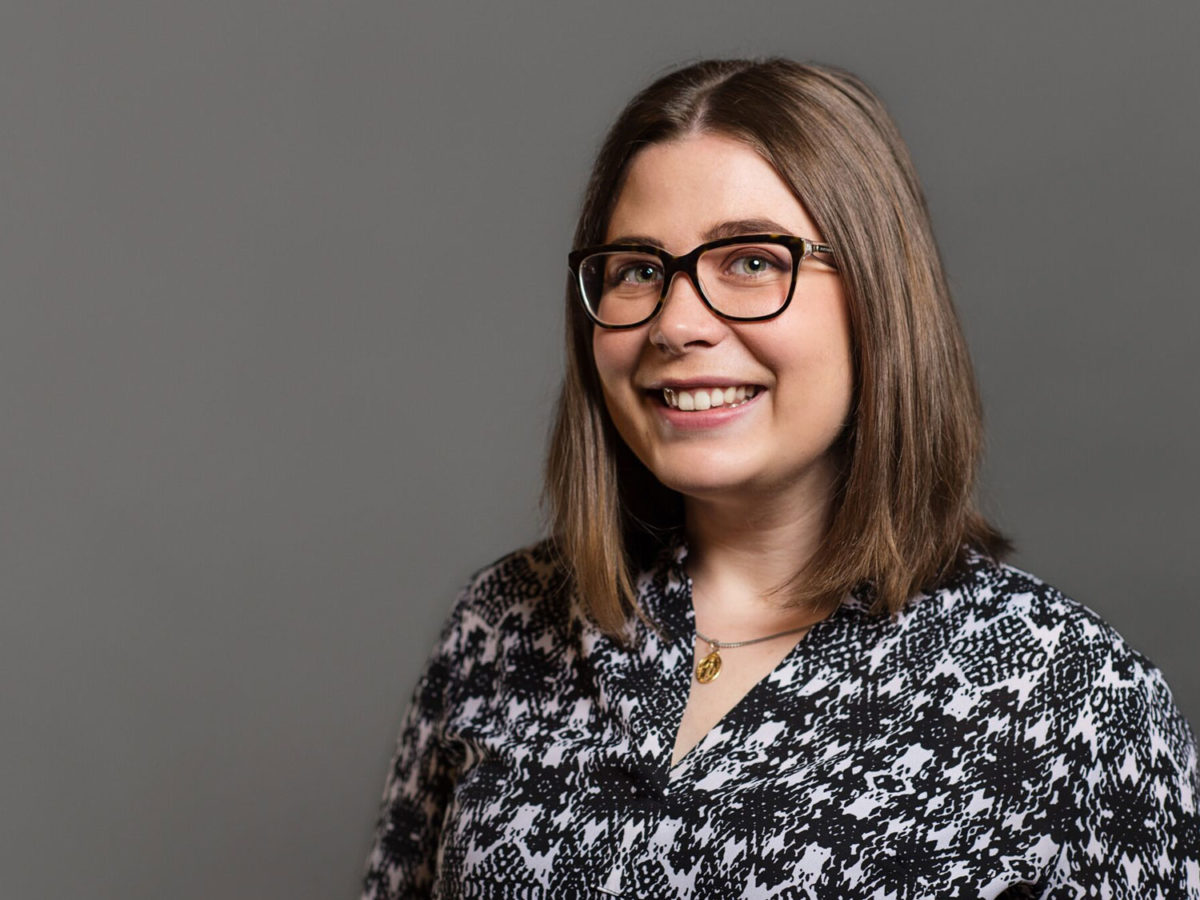