For Dan Keiser and his team at KDG, the future has never looked brighter. With a new website, a new logo and the launch of a rebranded company, there’s a lot to be excited about.

One of the actionable strategies from Timberline Team that Dan plans to implement as standard procedure moving forward is the concept of “completing the loop.” By its very nature, KDG does most of its work on the front end of a building project. It’s only after their design is finalized that the builders come in, a permit is issued, and construction begins.

As Dan puts it, “When the fun part happens, we’re already on to the next project. Until this point we haven’t focused on intentionally closing the loop.”

Technically, it’s not KDG’s job to stay present during the construction phase. But Timberline Team’s process has shown Dan the value of this last step. Returning to the client at the completion of construction offers KDG a valuable opportunity to collect information, refine their process, and celebrate the client’s success as well as their own. Closing the loop will help to create case studies, as well, as allowing KDG to photograph and document the finished project for showcasing to prospective clients in the future. 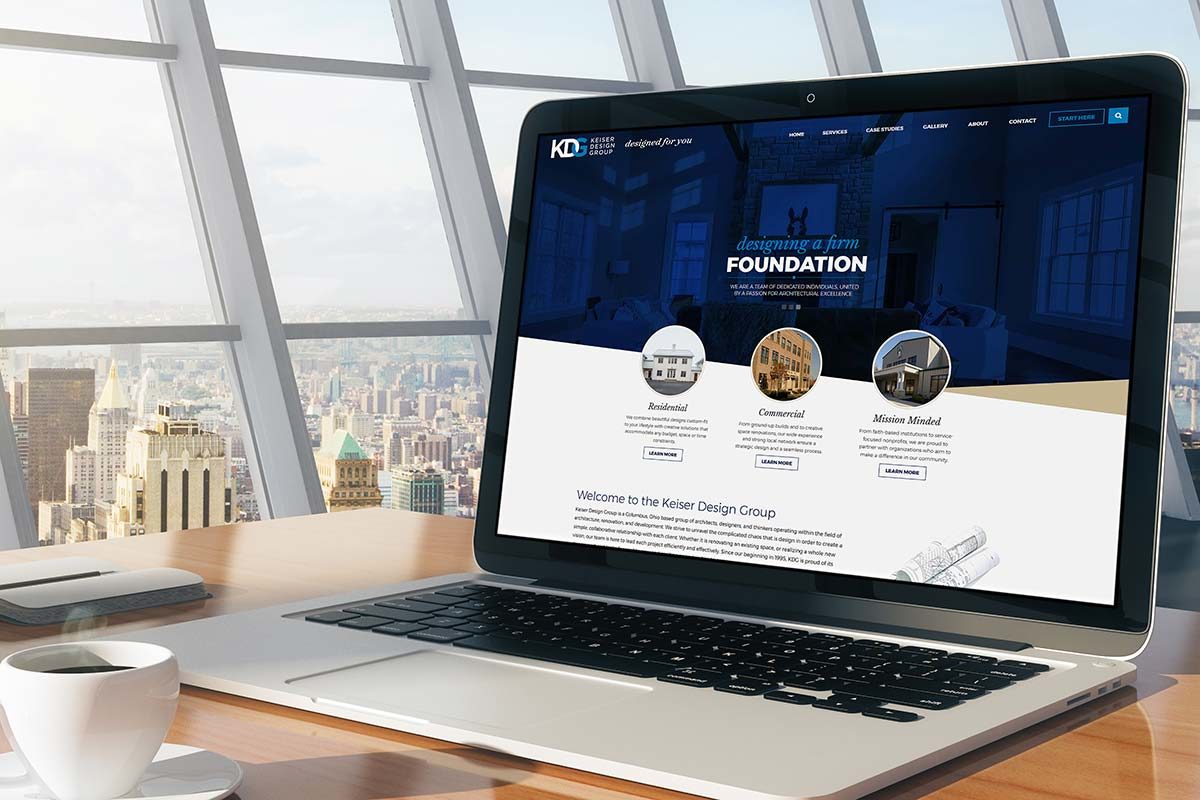 The new KDG website, as designed by Timberline Team, has given Dan the framework to build this final piece into his team’s process. “This will be a game changer for us in the future. We will be much more efficient in choosing projects. We won’t be reacting; we can be more proactive.”

“Over the next five to ten years I look forward to developing relationships with people in these new states. It’s possible because now our tools support the narrative, propelling us to the next level.”

In addition, KDG has begun strategizing for growth, with plans to double the size of the current staff. For a company that cultivates a “family” feel within their office culture, it is an exciting time to grow closer, dream bigger, and work together in designing the future.

Dan's natural ability to build strong personal connections sets the foundation for successful professional collaboration, and his devotion for meeting his client’s needs drives his dedication to leading and training a team that can deliver dream-worthy results. Above all, Dan is passionate about serving KDG’s community with a company that embodies authenticity, loyalty, and trust.